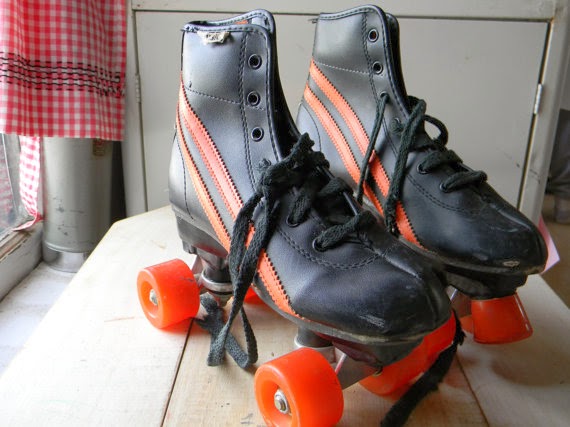 Growing up there was an indoor roller skating rink in my hometown called Wheel A While. It was thee place to have a birthday party. This may sound funny, but the thing I remember the most about Wheel A While is the Twinkies. My mom must not have bought Twinkies because whenever I went to Wheel A While I had to get one of those red Twinkies with the coconut on it. They were the best. Once in a while I will still buy one, but they just don’t taste the same as they did at the roller rink. My other memories include playing Limbo, which I was never any good at and some other game that involved skating to a corner of the rink when the music stopped.

Close to Wheel A While was Bump ‘n Tilt which was another popular birthday party spot. Bump ‘n Tilt had bumper cars and a video arcade. I know I had at least one birthday party there and attended many others. Whenever I watch Wreck It Ralph I always think of Bump ‘n Tilt. The Fix it Felix game reminds me of all the arcade games we played growing up. 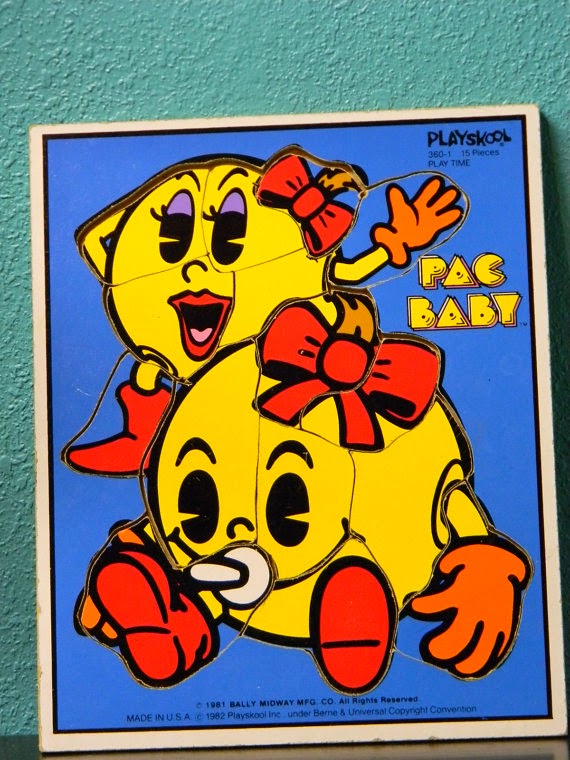 I have great memories of playing Mario at home for the first time and still love playing video games, but I realize that having that convenience shut down the video arcades. We had a great little arcade at the mall too. There are a few game areas in local restaurants and at the bowling alley that spew out tickets to redeem for prizes, but it just isn’t the same. My kids love it, but sometimes I wish they could experience the roller rink or an old arcade. Those were the days.

Email ThisBlogThis!Share to TwitterShare to FacebookShare to Pinterest
Labels: games